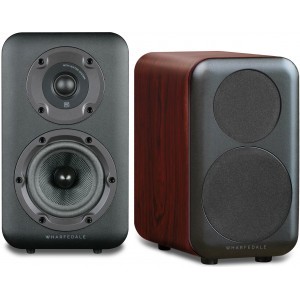 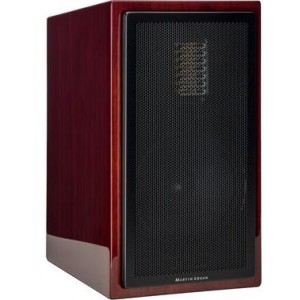 In this review, we will be comparing specifications of D320 and Motion 35XTi, two Bookshelf cameras from Wharfedale and MartinLogan.

Let's have a brief look at the main features of Wharfedale D320 and MartinLogan 35XTi before getting into our more detailed comparison.

Let's read on the following sections in order to better understand in detail how Wharfedale D320 and MartinLogan 35XTi compares and hopefully end up with enough arguments to decide which one is better for you.

D320 is a 8 ohms speaker compared to Motion 35XTi which has a nominal impedance of 4 ohms. These two speakers also have different sensitivity levels. D320 sensitivity is rated at 87 dB and Motion 35XTi's is at 92 dB dB.