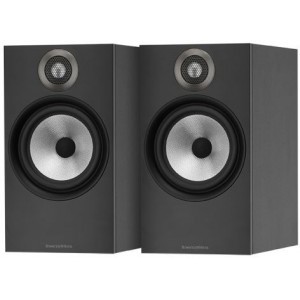 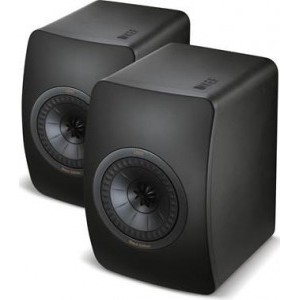 In this review, we will be comparing specifications of BW 606 and LS50, two Bookshelf speakers from Bowers & Wilkins and KEF.

Let's have a brief look at the main features of B&W 606 and KEF LS50 before getting into our more detailed comparison.

Let's read on the following sections in order to better understand in detail how B&W 606 and KEF LS50 compares and hopefully end up with enough arguments to decide which one is better for you.

BW 606 and LS50 has the same Impedance of 8 ohms but where they differ is the sensitivity levels. BW 606 sensitivity is rated at 88 dB and LS50's is at 85 dB. This 3 dB difference makes B&W 606 a more sensitive speaker compared to KEF LS50, hence will play louder with the same amount of watts.